During the winter 2012/2013 LLEO has been hired from Roger Rojas, director of RR.PP at Café Olé at Space Ibiza and RRS Night Events Agency, to perform in South America 35 gigs around the countries of Bolivia and Argentina.

Alessandro perform at the Café Olé Space Ibiza Tour in Santa Cruz de la Sierra alongside Danny Leblack, resident DJ at Space Ibiza. LLEO was also part of “Water Summer Festival” in front of 3000 people next to Andy “Redanka” Holt, DJ for the U2.

From private parties to underground events LLEO got a large level of notoriety in the country of Bolivia. The South America tour influenced very much LLEO’s playlist in the following years, Cumbia rhythm structure and the other typical music genres were fundamental to enrich Alessandro’s music culture.

During the staying in Bolivia, he was teaching “Electronic Music Production” on Logic Pro software to the young generation of people who were approaching to the electronic music world, still not very developed at the time.

Interview with LLeo: From Venice to Ibiza 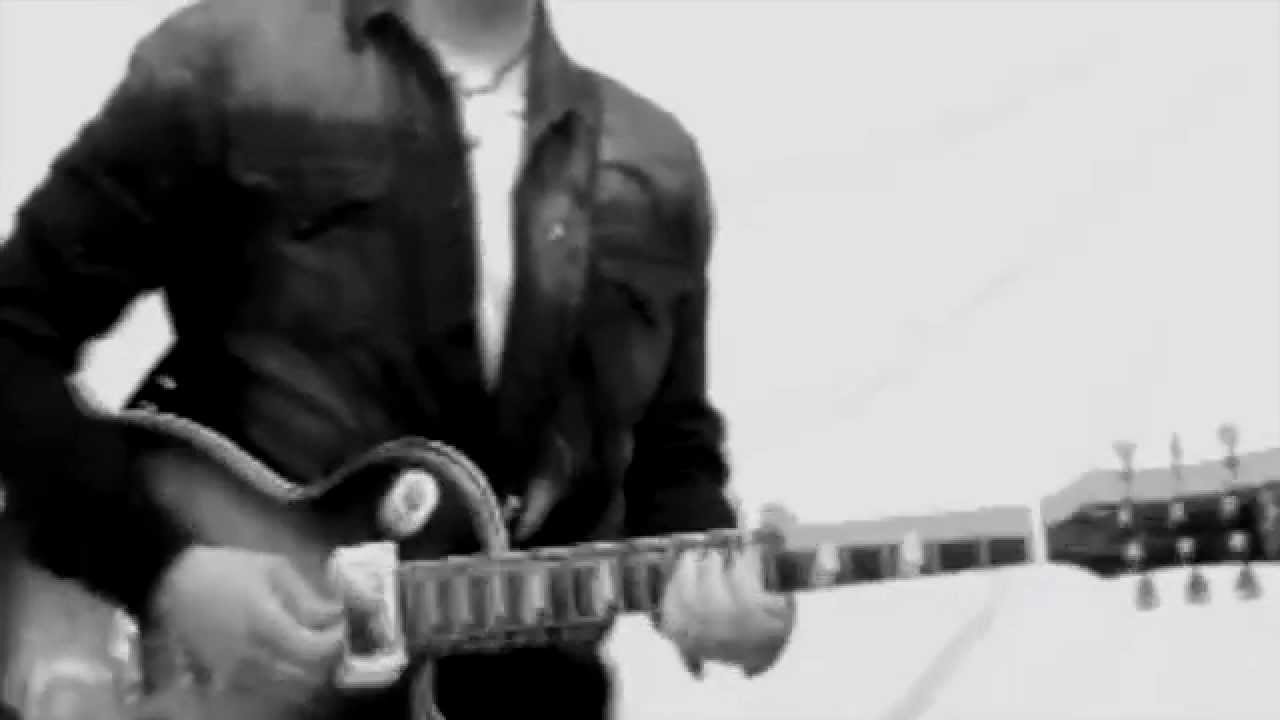